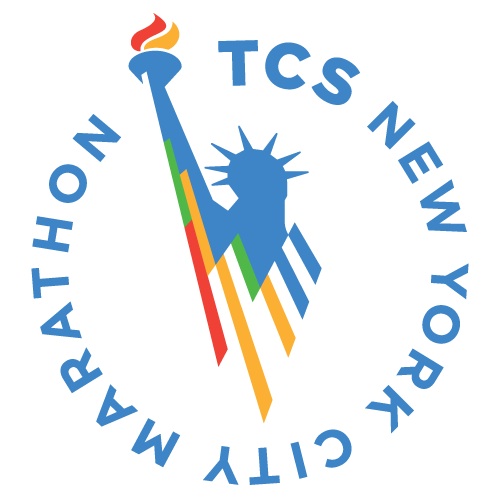 Yes, I am running the TCS New York City Marathon this year!

No, I didn’t get in through the lottery.  But, I am still one of the lucky one’s.  I have received a spot on a charity team.  Not just any charity team, but one that is making progress and fighting the great fight against cancer.

I am running for the James Blake Foundation.  You can read more about the foundation and its efforts here:  http://www.jamesblaketennis.com. They are dedicated to cancer research and finding a cure. 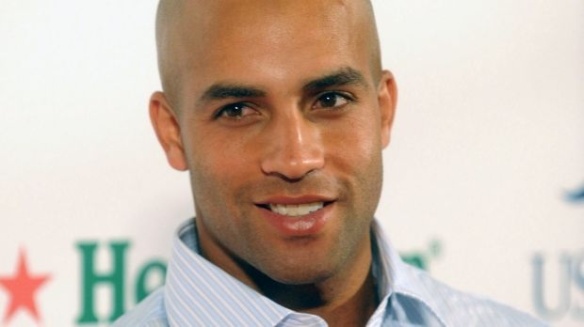 As a tennis player for most of my life, it was important to me to find and raise money for a charity that was meaningful to me.  James is an unofficially retired tennis pro from the United States whose highest ranking was World #4 back in 2006.  James was always the epitome of what a tennis player should be.  Highly competitive, good natured and someone young tennis players could respect and look up to.  He was, and still is a great representative of American tennis. 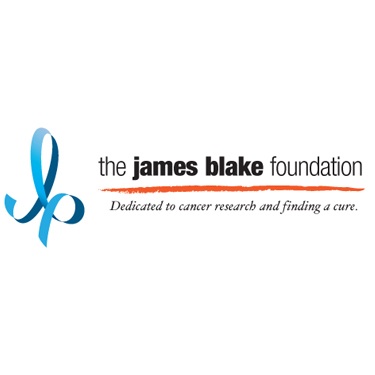 In 2008, James established the Thomas Blake Sr. Memorial Research Fund to support cancer research at Memorial Sloan Kettering Cancer Center.  The fund is named in memory of his late father who passed away from gastric cancer in 2004.

So, my contribution to James’ important charity is a $3,000 donation.  I can only reach this goal if I have help.  I am reaching out to all of the amazing readers of my blog, asking for assistance in any way.  If you can contribute $10, $20, $100 or any other amount, this fantastic charity will benefit in so many ways.  Your generous contribution will get me closer to running the five boroughs of New York City this November 1st.

I still can’t believe that I am going to run the New York City Marathon!

The following link will take you to my fundraising page on CrowdRise.  Please take a moment and donate, and leave in the comment section a thought or memory of someone you may have lost to cancer, and know that your donation helps in the fight.

6 thoughts on “Running for Cancer Research”